Air Canada flight 289 touched down on Whitehorse Airport’s lone runway on time at 1PM. The fuselage opened the door to a crisp northeasterly which stung the Yukon’s autumn-infused, Alpine-scented air remorselessly. While Jon collected our luggage I secured the keys to a rental Chevy and a couple of road maps. We swiftly stocked up on groceries in town and then headed for the Alaska/Klondike Highway with our compass set for the Wheaton River Wilderness Resort—a 45 minute drive from the pretty and surprisingly cosmopolitan territorial capital. The first outside-of-BC trip had begun, employing a travel format that would remain essentially unchanged for the next two years. 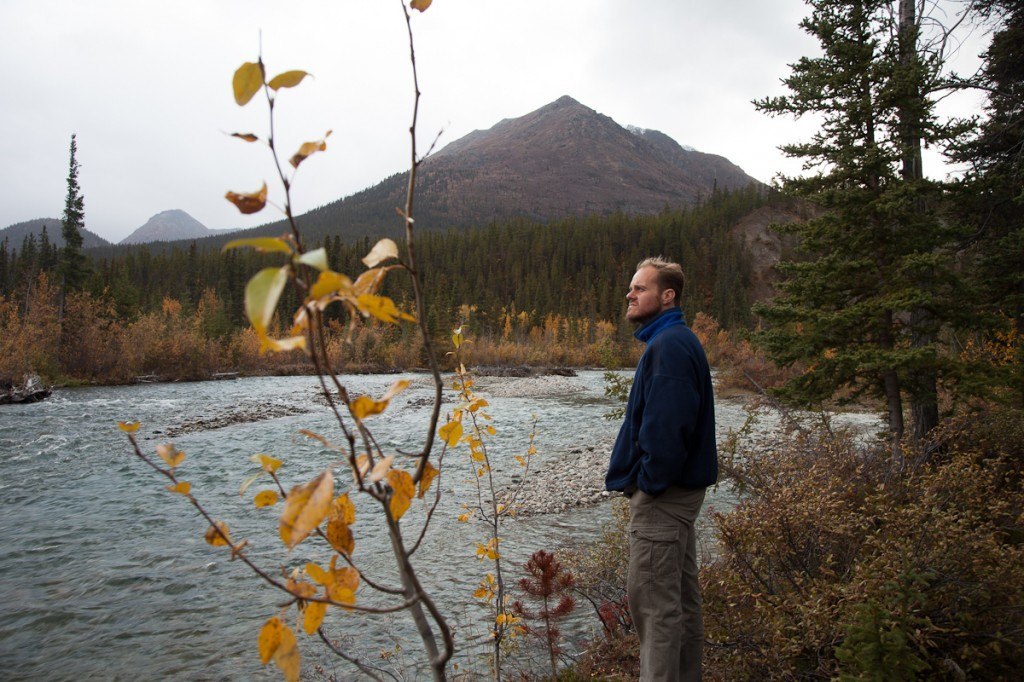 Seeking inspiration (and a bath)

The standard operating procedure was simple. Every trip would last approximately one week; that was the timeframe both the budget and our endurance would allow. Each trip would feature about one daily interview, though we ranged anywhere from a weekly minimum of four to a record twenty-two interviewees.

We’d schedule every house visit in advance using email and the phone to coordinate details. Every such correspondence would generally yield an address and colorful directions (e.g. “turn left where the power lines end”), at best, or nothing but longitudinal and latitudinal coordinates on a Google Earth screenshot, at worst. Armed with such information we would then embark onto often-long journeys between destinations, equipped with hope that the weather would collaborate (traffic was hardly ever a concern) and that at the end of each long driveway we’d face a rifle-less human being armed with an agreeable disposition. 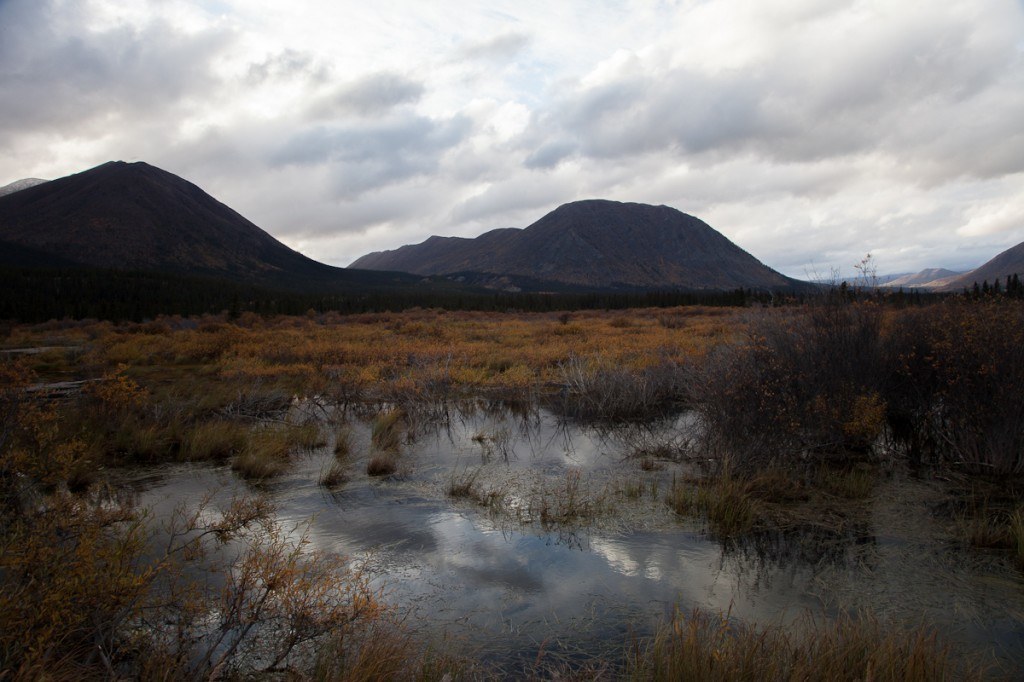 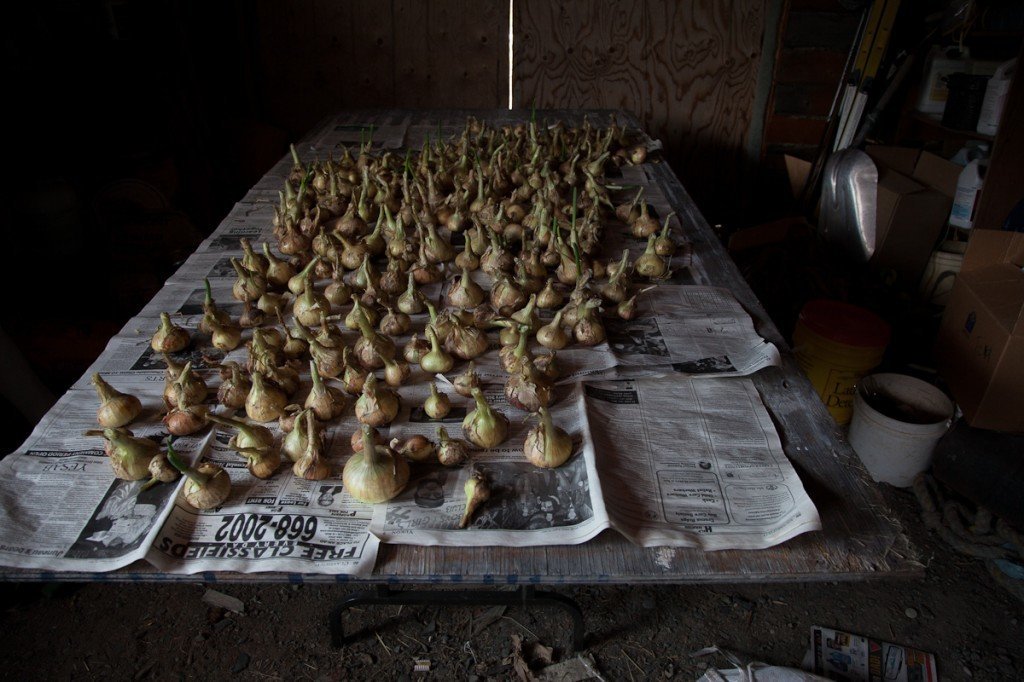 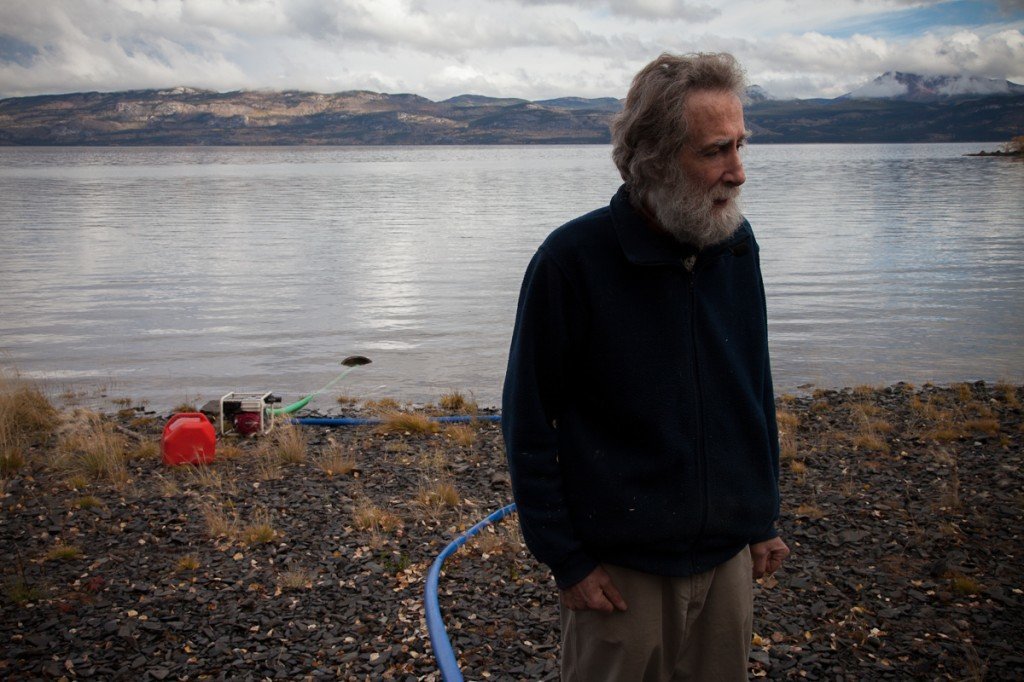 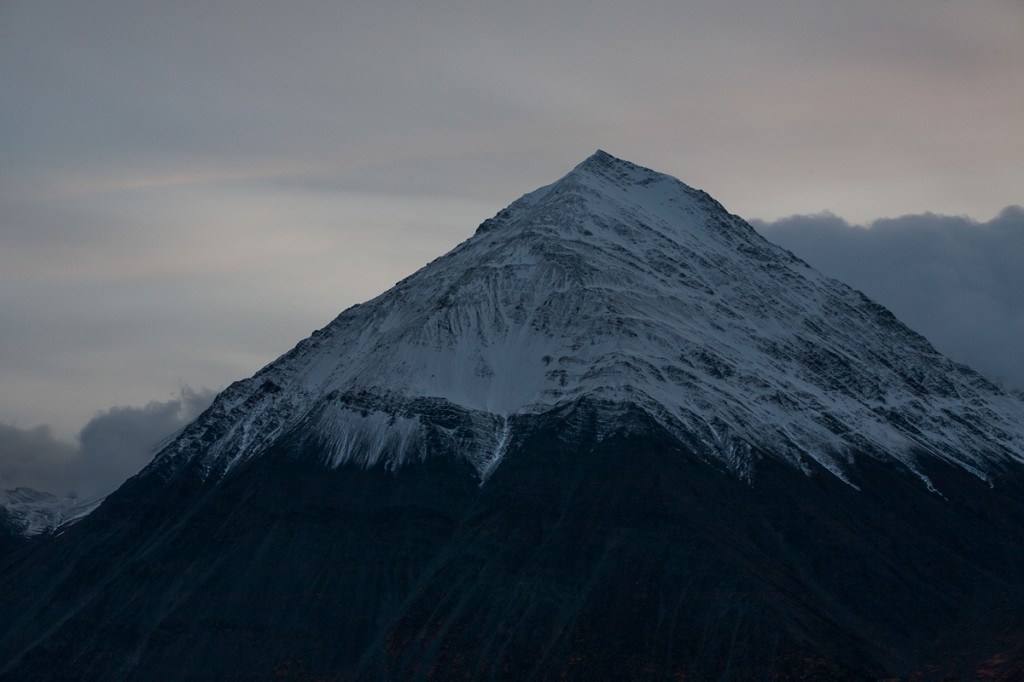 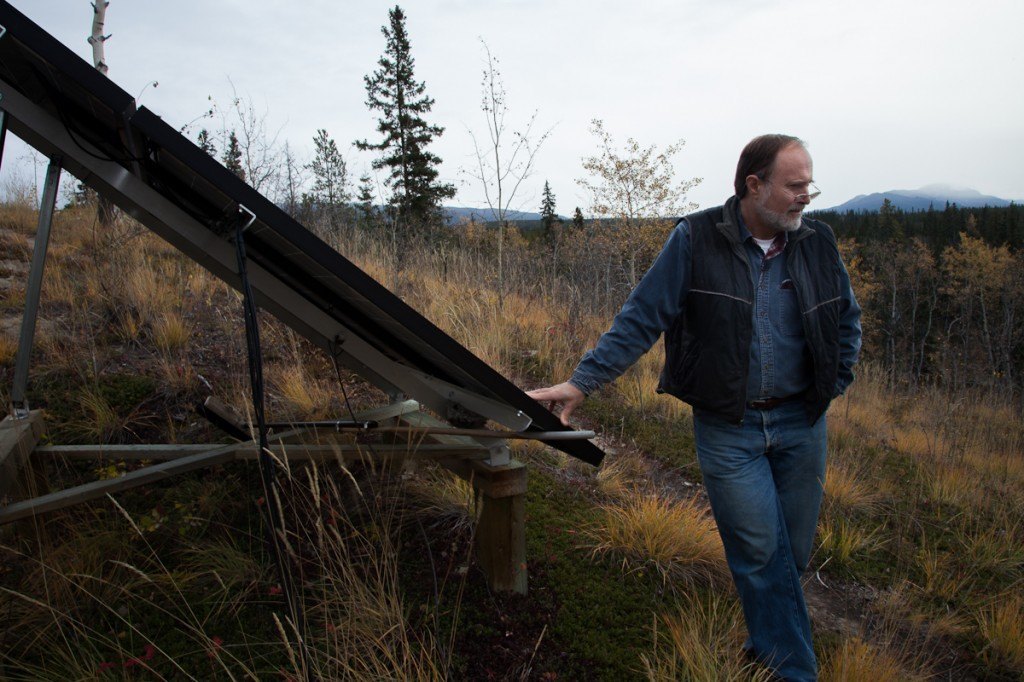 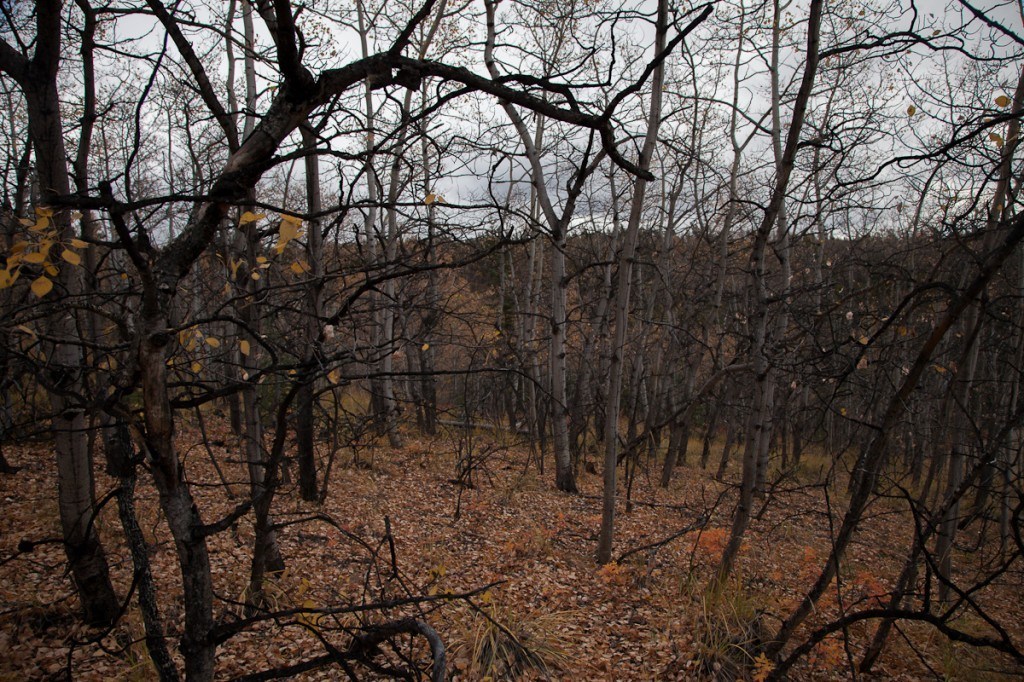 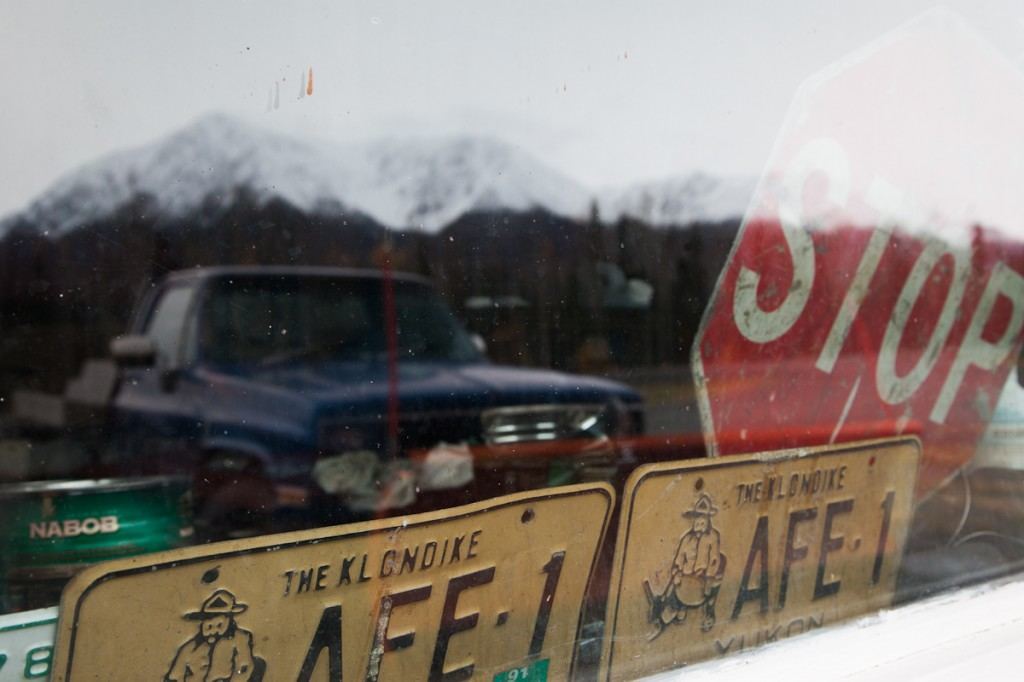 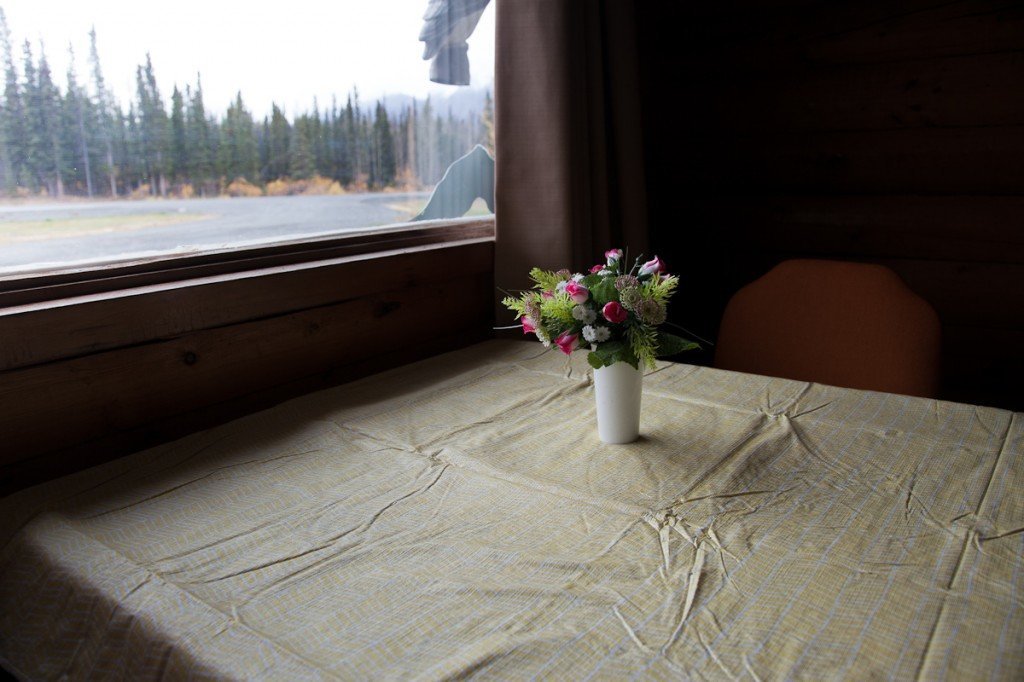 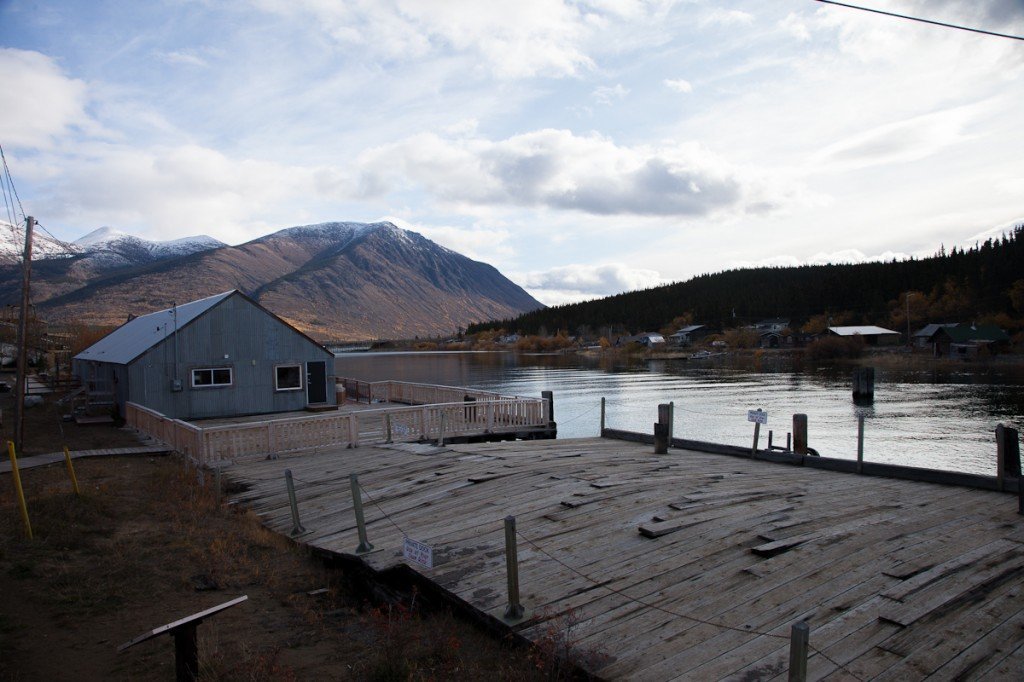