For our first interview on Prince Edward Island we switched our usual roles: we—not the other way around—took care of answering the questions. A CBC Radio host did all the asking. To be fair, this wasn’t the first time. Over two years of fieldwork Jon and I met with scores of journalists across the country to reveal the most interesting stories and discuss the practical pros and cons of off-grid living. Though we were actively seeking out publicity for our public ethnography, and though we fully understood the timeliness and newsworthiness of research on renewable energy, the sheer volume of media attention had surprised us from the very beginning. Time after time, our journeys would yield anywhere from a half dozen to a dozen radio appearances, print media stories, and TV news reports. 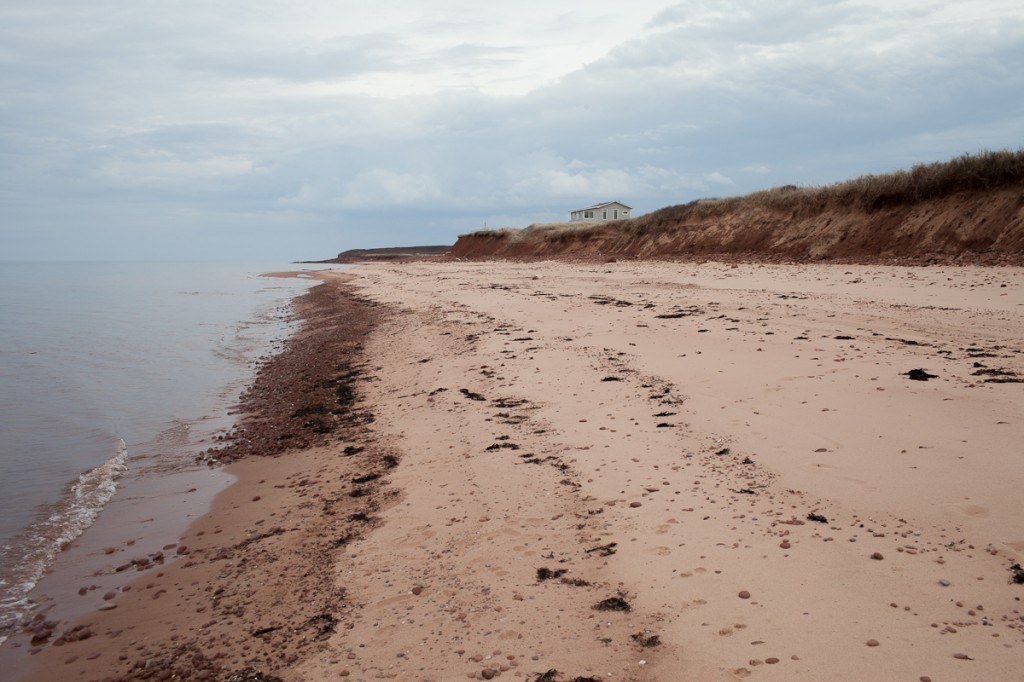 We mainly attributed such intense media attention to the “human interest” element of our work: the “colorful characters” (as journalists would often put it) that we met, and to all the many off-of-the-beaten-path places we travelled through. But, more broadly, it was obvious that off-grid living held a great deal of public appeal and that most people were curious about it, with more than a few even keen on eventually trying it out themselves. The popularity of the topic wasn’t always good, however. As part of the process of dealing with news media from all walks of life we had noticed that journalists liked to play in particular a pair of different but closely-related “angles” to make their stories appealing to their readers. At first this reporting bias annoyed us. Then, over time we learned to exploit those presumptions to better portray, on our own terms, the ethnographic knowledge we wanted to share. 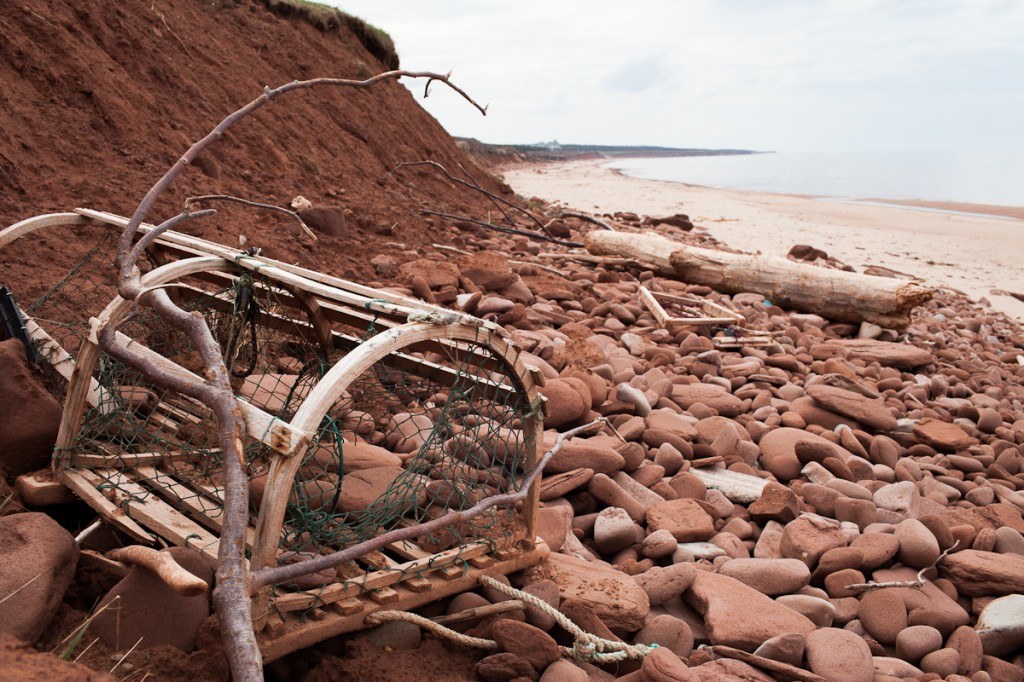 The first of these two angles was the “hermit” myth. Journalists and much of the general public alike somehow assumed that off-gridders were recluse, antisocial, and isolated from the rest of the world. One of the most common questions that revealed this attitude was the recurring “how do you even find these people if they’re off the grid?” “Well,” I would shock inquirers with a flippant reply, “I Google them and then I email them.” Being off-grid did not preclude someone from being online, having a phone, radio, or television. Most off-gridders were in fact not at all hermits, and by aggressively defeating that stereotype we would give journalists an easy—and more importantly insightful and truthful—headline to focus on. 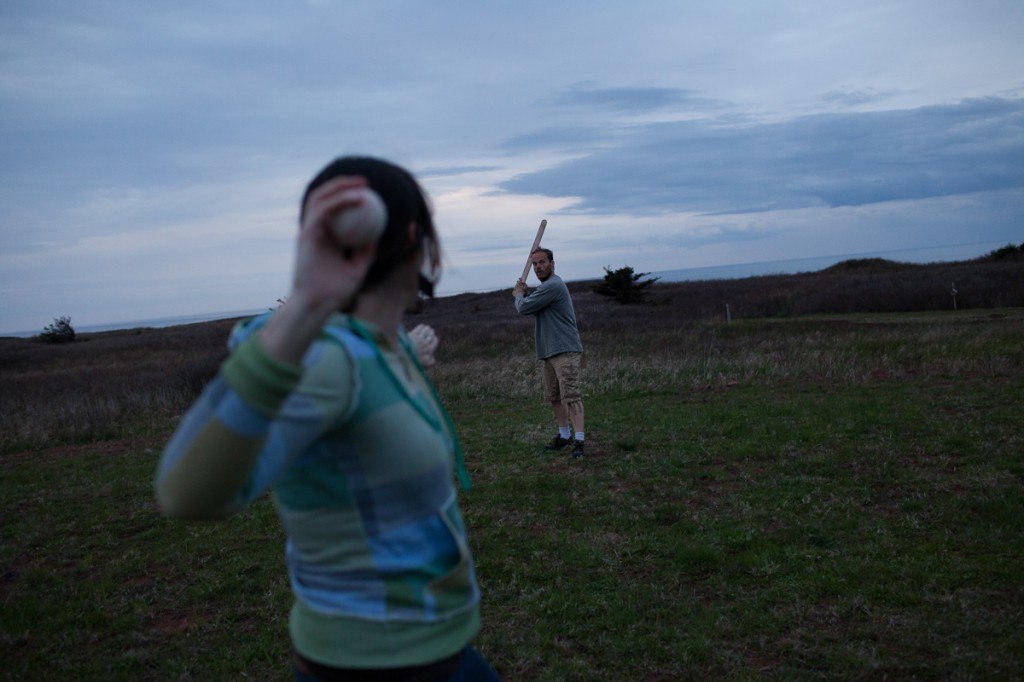 A break from work

Night time at our cabin 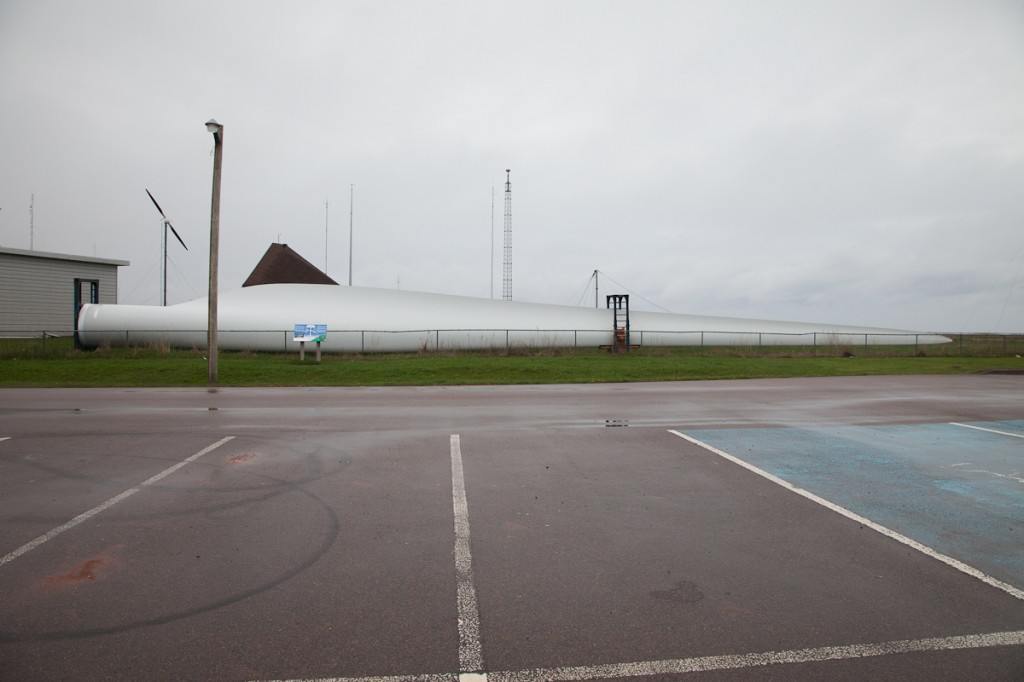 Where is Don Quixote? 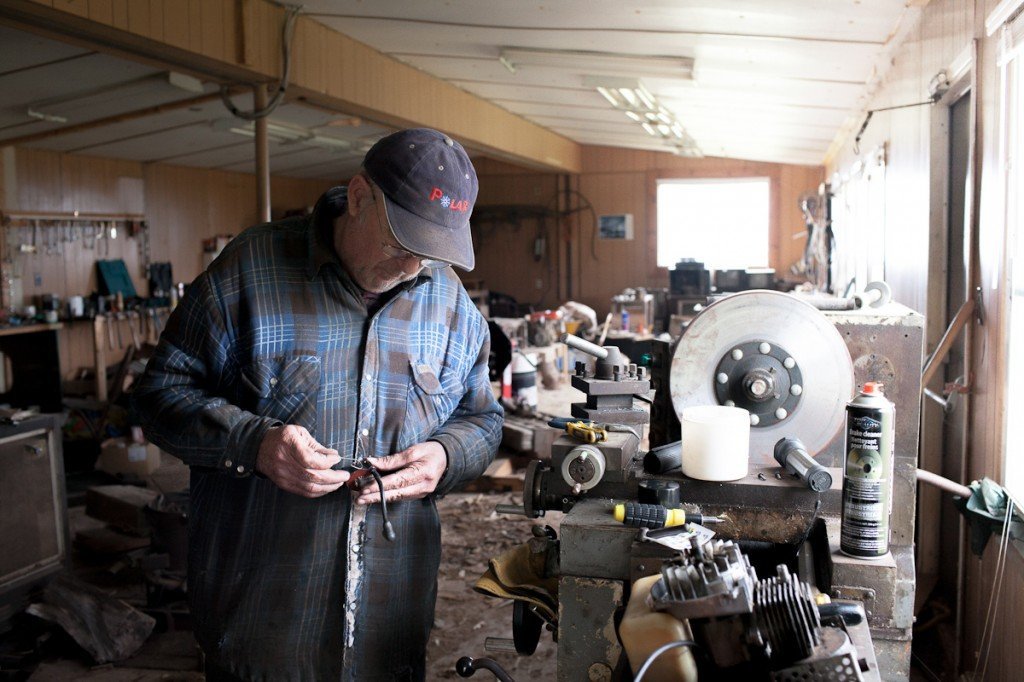 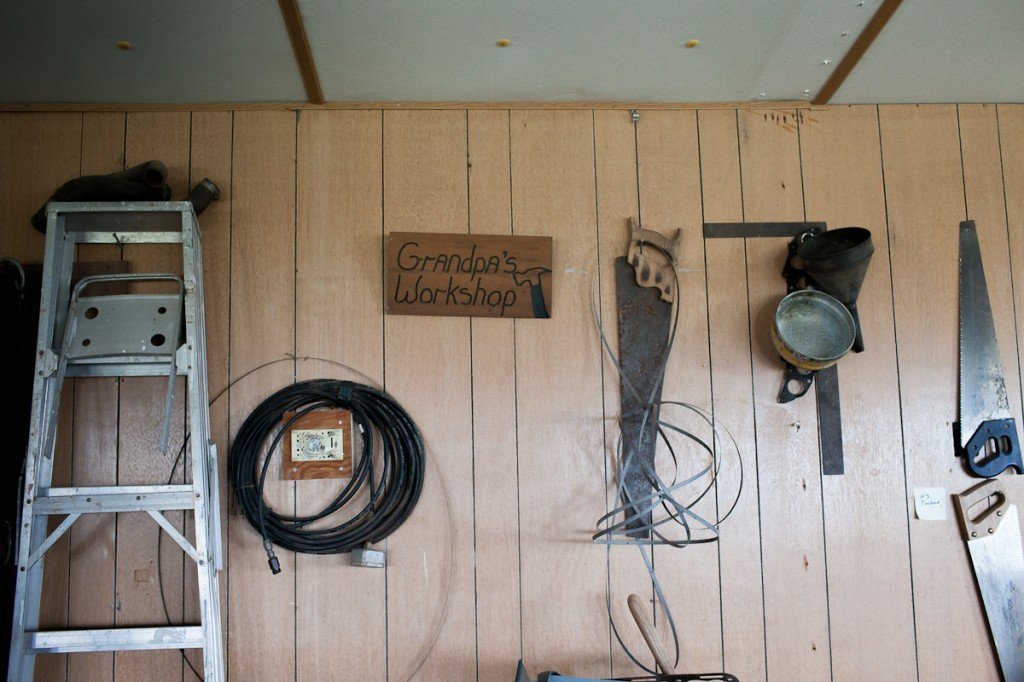 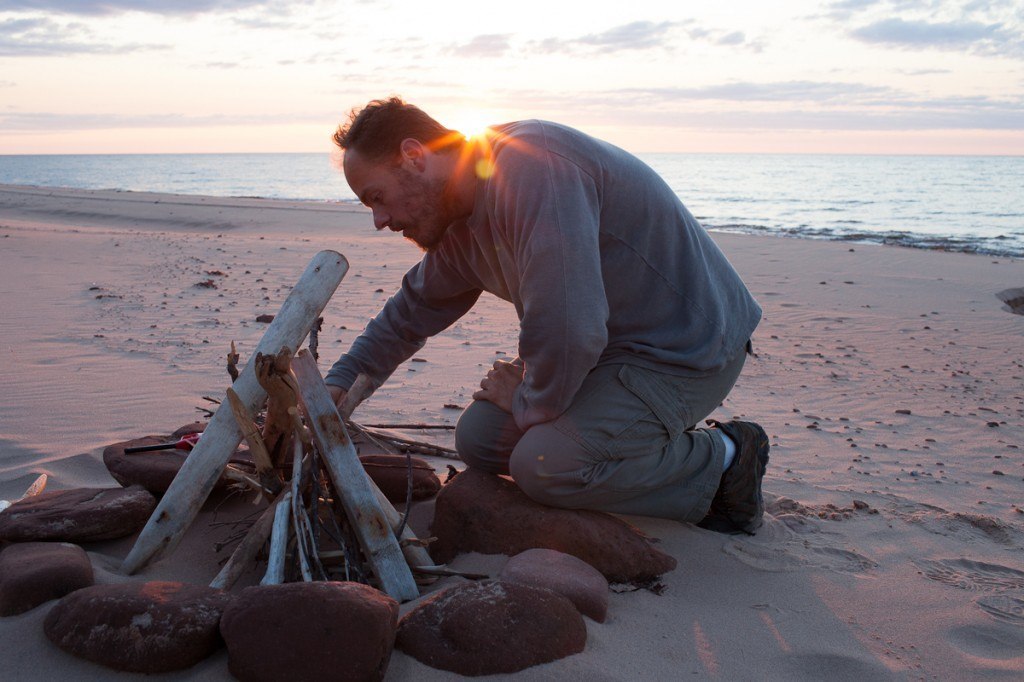 Learning new skills along the way 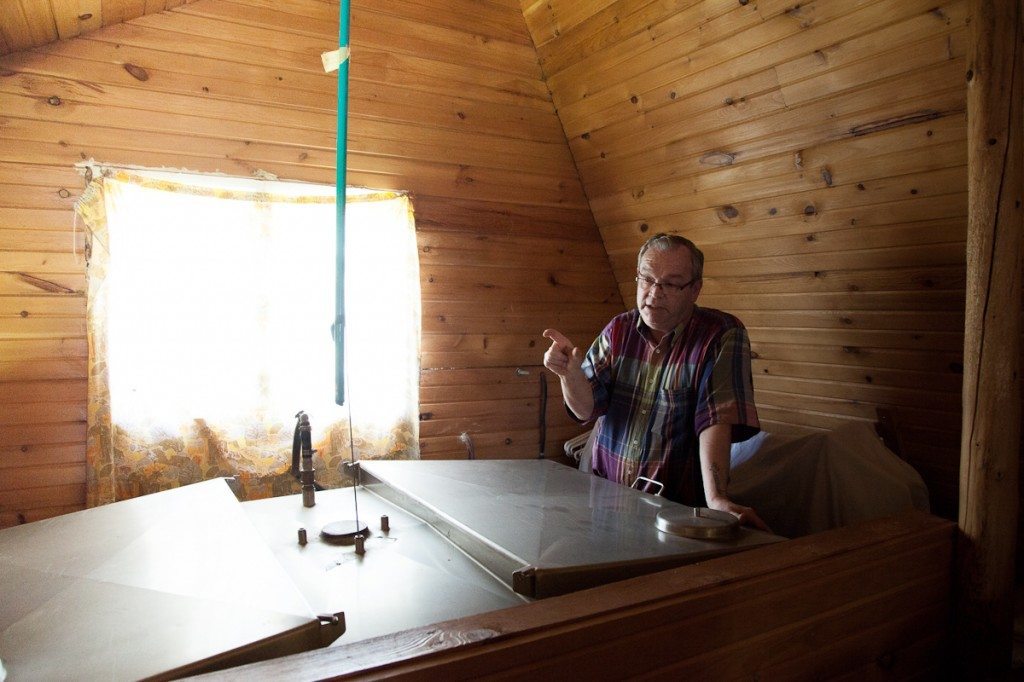 Jim and the water tank 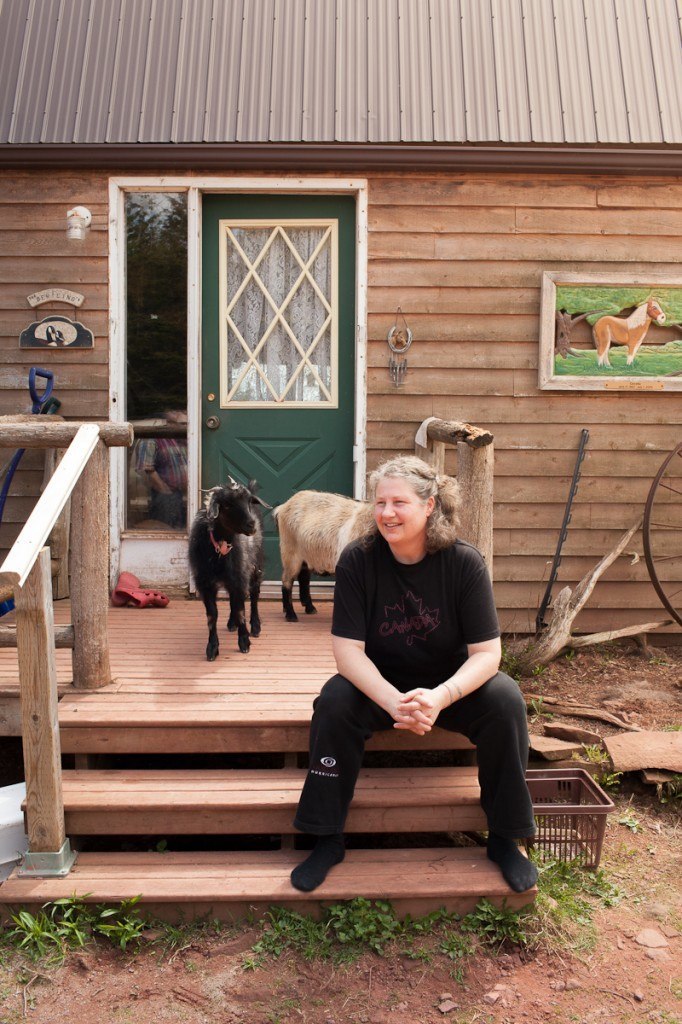 Judi and her pets 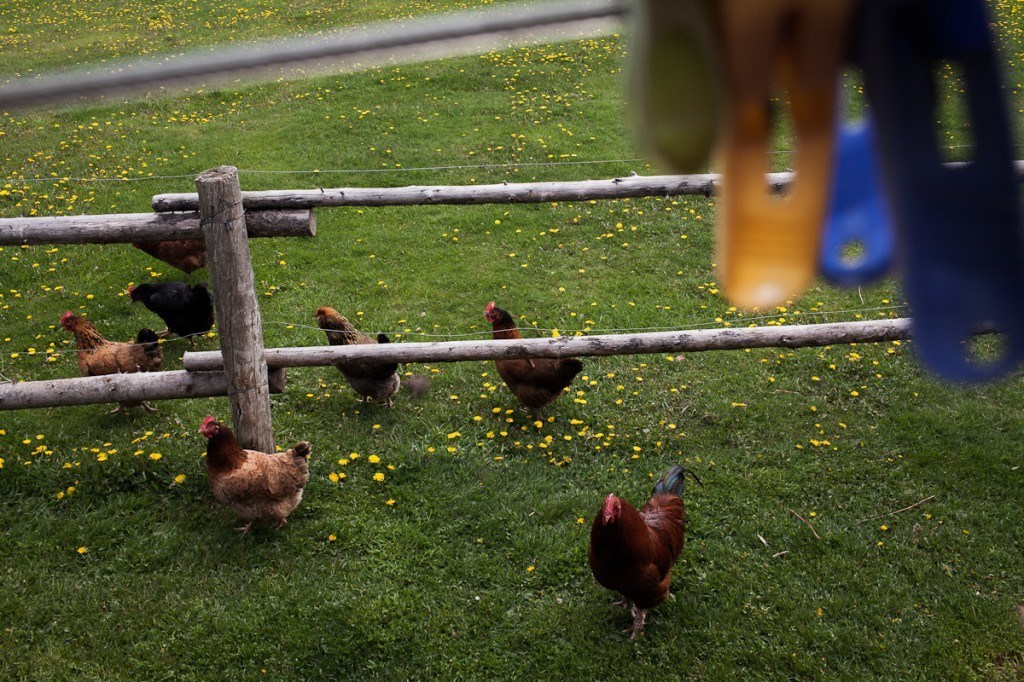